Bacteria (singular bacterium) comprises a very large family group of unicellular and multi-cellular microorganisms normally a few micrometres in length. Bacterium has a wide range of shapes including spirals, spheres and rods. Bacteria were included in the first life forms of earth.

A biofilm is defined as a coating of microorganisms where the cells stick to each other and onto a surface. Biofilm is commonly described as slime forming bacteria and often include species such as Pseudomonas.

A piece of equipment that is utilised to transfer heat to water in a contained unit by indirect heat transfer of heat contained in a coil or pipe work which is then immersed into the cold water supply. Any such water containing vessel can therefore be defined as a calorifier. 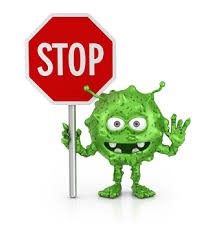 A length of pipe that has been capped, closed, or cannot be opened at one end resulting in no water being able to pass through the end of the pipe. This results in water stagnation and subsequent bacterial growth or proliferation and can, in many instances, seep back into the main water supply.

A length of pipe fitted with an operable valve that is never opened or used.

Disinfection is the process used to destroy or render microorganisms irreversibly useless in order to reduce their numbers to a level that is unlikely to cause significant harm or is considered non-hazardous. Disinfection does not necessarily kill all microorganisms, especially resistant spores. It is less effective than sterilisation which is intended to kill all types of living life. 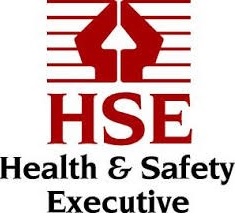 The Health and Safety Executive (HSE) is Britain’s National Regulator and a UK Government Agency responsible for the encouragement, regulation and enforcement of health, safety and welfare.

A pathogenic type of gram negative aerobic bacteria that can cause Legionnaires' disease.

An upper respiratory infection that is caused by Legionella bacteria although doesn’t develop into pneumonia. 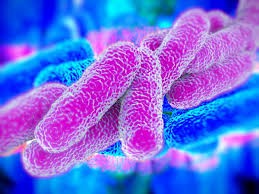 Taps or outlets that are used less than once per week which create a risk of water stagnation in the distribution pipe work. These should be flushed through at least every week for two minutes.

A blending valve or device where cold water is mixed into the hot water supply to deliver a tap outlet with warm water set to a predefined temperature.

These are used in many HMOs and commercial premises such as Beauty Salons, Hairdressers, Spas, etc.

Stagnation occurs when water is prevented from flowing in any direction. Such conditions encourage bacterial growth and particularly the growth of Legionella.

Back to top of page